Key Personnel
Lee Sinnott is currently in charge at Moss Lane and has been since May 2011. Defender Lee had an 18 year long career from 1982 with notably Bradford City, Huddersfield, Watford and Crystal Palace. He has had previous managerial experience with Farsley Celtic, Port Vale and Bradford Park Avenue.

Brief Directions by Road
The M1 and then M6 to its Junction 19. Take the A556 signposted Manchester Airport. Pick up the M56 - still signposted Airport - and exit at its Junction 6 taking the A538 signposted Altrincham and Hale Barns. You will now be on Hale Road. Pass the Ringway Golf club and after approx 2 miles at traffic lights that junctions with the A5144 carry straight on taking the third right into Westminster Road. This becomes Bancroft Road and then Moss Lane for the ground on your right.

Car Parking
Parking is at a premium close to the ground although the recommendation from the club is Aecom on Moss Lane the former Riley Snooker Club. The club have use of the parking facilities here and there is no charge. The car park will be open on Saturdays from 10.30am and will be locked at 7pm.
The address and post code of Aecom is 179 Moss Lane, Altrincham WA14 8FH.

Directions by Train
Virgin Trains from Euston to Manchester are incredibly quick these days, just over two hours.
Altrincham Metrolink tram station is served by trams from Manchester Piccadilly and the journey time is around 30 minutes. The Arriva bus service 263 and Stagecoach X41 buses also run to the ground from Manchester. The ground is around a 15-20 minute walk away from Altrincham station simply walk to your left into Moss Lane and follow your nose to the ground on your left.

Supporters Coach
The supporters coach will leave the Hive at 8.30am with earlier pick up points at Potters Bar Station, Barnet (3 separate places), Whetstone and Edgware starting at 7.30am. The price is £30.00 return.

Eating and Drinking Locally
There is a bar inside the ground called the Noel White Suite, which is situated under the Main Stand. It welcomes away fans. Other than that very little on offer close to Moss Road apart from the King George about a 10 minute walk south of the ground. The Market Tavern in Market Street close to the station seems to get most visitors vote for good food and decent ales.
Ground Description


Their home since 1920 Altys ground has hardly changed since Barnet were frequent visitors throughout the 1980's. If segregation is in force then our home for the afternoon will be the uncovered Hale End Terrace which does offer a reasonable view from its top and has room for over 1,400.

The main stand is very similar to the one at Macclesfield, short but with a broad fascia. The design was popular in the North West non league divisions as Leek Town have one just like it. The Dunne & Gray Family stand sits next to it. Opposite is the Popular Side a covered terrace that runs the full length of the pitch, made unusual by having a section in the middle that has a higher roof compared to either side, a mini East Terrace if you will!. At the Golf Road End is a shallow covered terrace which is were the more vocal of Alty's fans congregate.
The capacity is a shade over 6,000 with 1,100 seats.

Previous Meetings and Memories
It has been an incredible 24 years since we last visited Moss Lane, and that visit I want to forget as we were hammered 4-1 during the run in to our Promotion win in March 1991. Altrincham were actually made favourites to go up after that game which featured an on loan Paul Culpin goal for the Bees. In fact I wish to forget most visits especially a 7-0 thrashing in the APL Cup in 1980. Our only ever win there was in May 1985 when a 2-0 victory was decorated by goals from Steve Mahoney and oh yeah guess who? Yep - Nicky Evans!

I have a great story from 1981 when numerous supporters travelled to the league game on the Players Coach (honest) but it is best left for telling in the Hive Bar. However it featured these characters............. 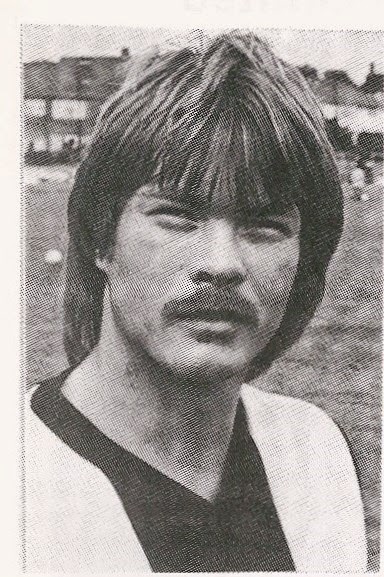 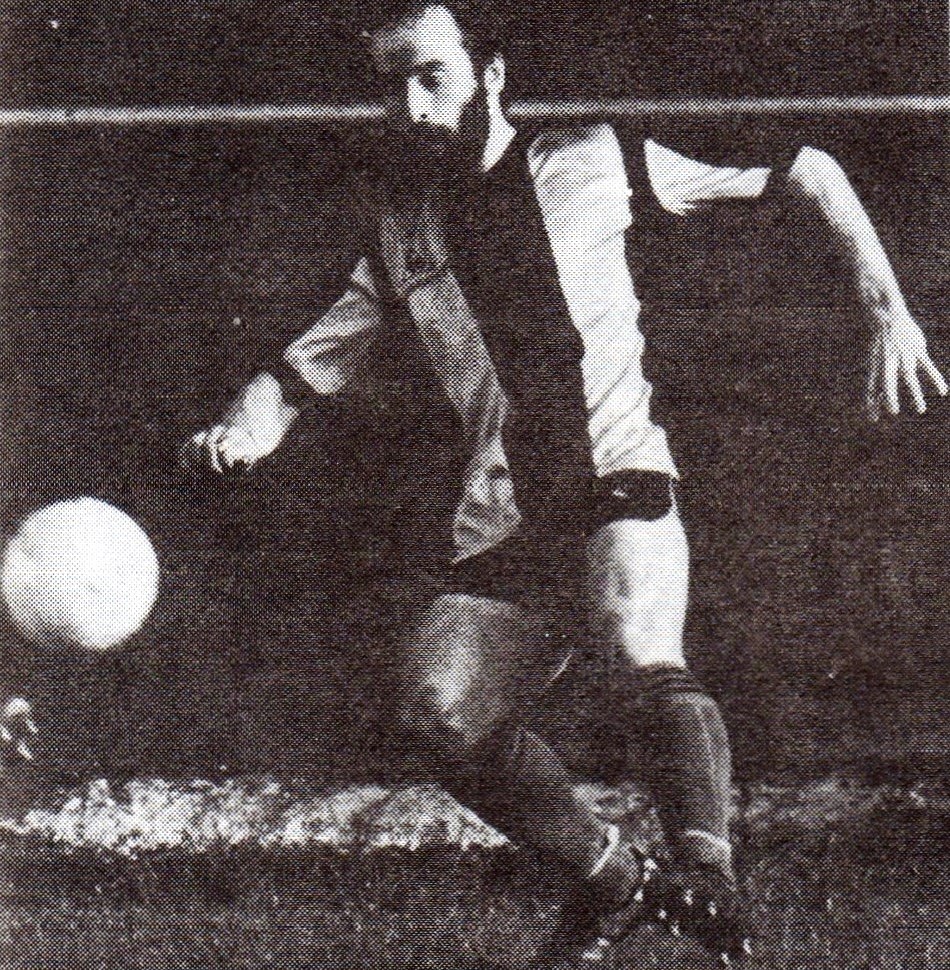 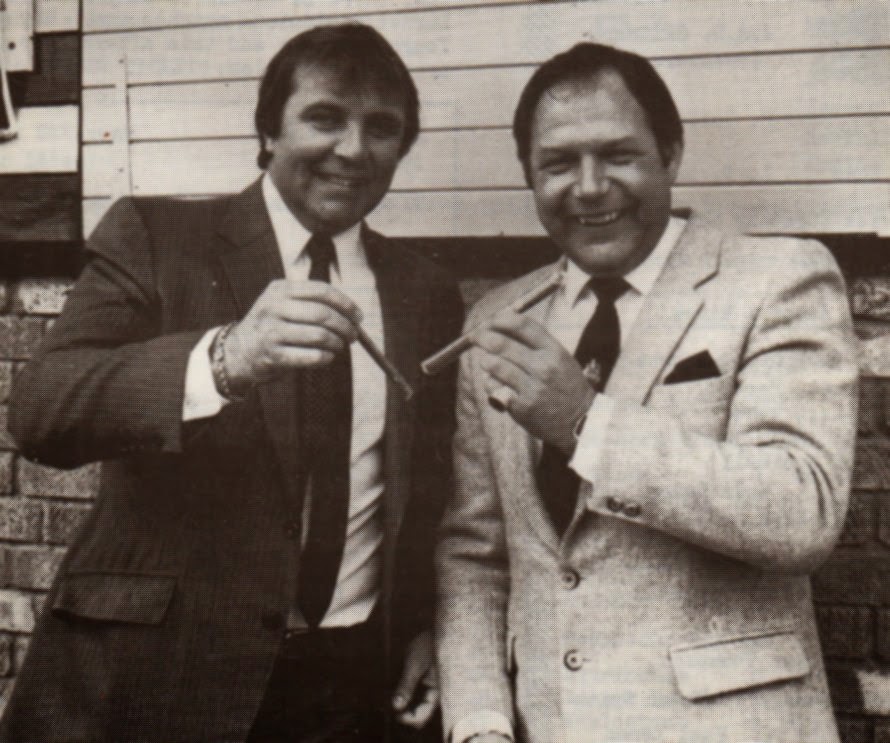 Posted by Reckless on Sunday, February 22, 2015
Email ThisBlogThis!Share to TwitterShare to FacebookShare to Pinterest